Manning Grain was founded in 1924 by Earl L. Manning and was orginally located in Sawyer, NE. At this time, Earl was already the third generation Manning to be involved in the grain industry as his father, Seron was the first Coop manager in Exeter, NE and his father before him a grain dealer in Iowa. In 1928, Earl purchased the A. Koehler C. Elevator located in Burress, NE. Not long after, in 1937, Earl built a dance hall that hosted some big names such as Lawrence Welk for the short time it was open before WW2 and a few years after. This allowed the current office building, built in 1887 as a rail depot and moved to its current location some time after, to be used as the scale house from then on.

During the 1950's Anhydrous Ammonia was introduced and Manning Grain was one of the first companies in the area to carry it. This along with the introduction of irrigation led to higher crop yields. To handle the increased production, several flat storage buildings were built in the late 1950's.

Expansion was once again needed in 1968, and the last wooden elevator built in the state of Nebraska was constructed in Burress. This elevator has been well maintained and is still in use today.

During the 1980's and 1990's several more bins were constructed along with accompanying dump pits and grain legs.

In 2005, a 7 mile strech of shortline railroad was purchased off the BNSF mainline in Fairmont, NE to Burress. From 2007 to the present, major expansions have taken place at Manning Grain in order to accomodate today's farming operations.

Sawyer, NE rail depot and a passenger train in the 1930's. 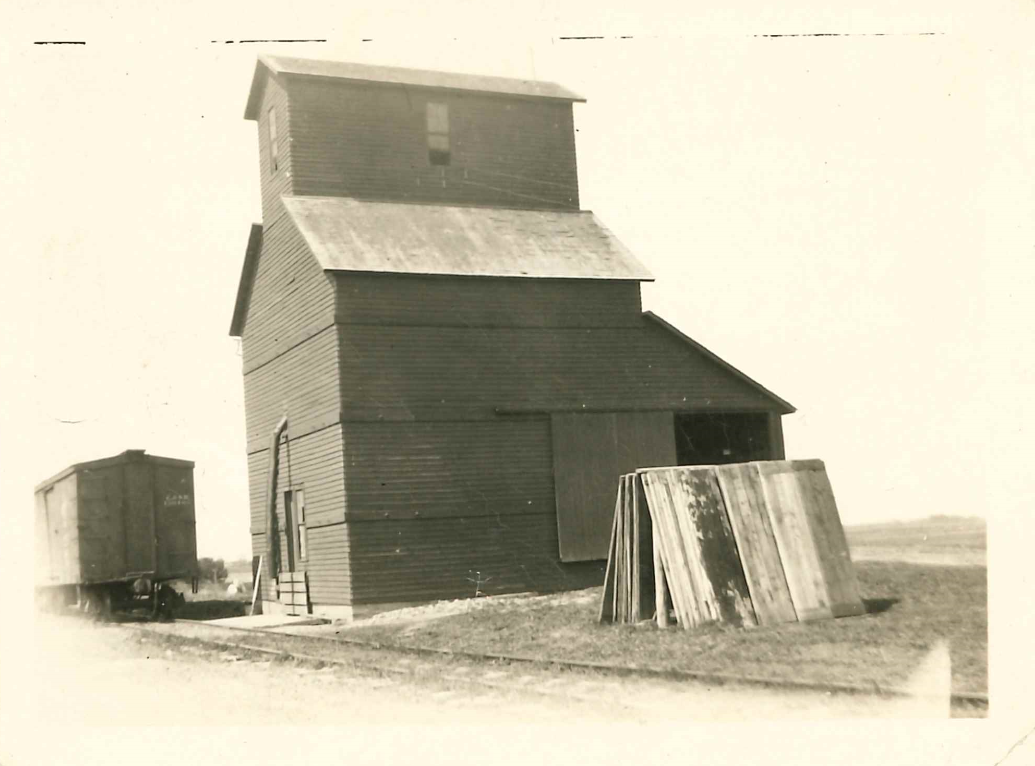 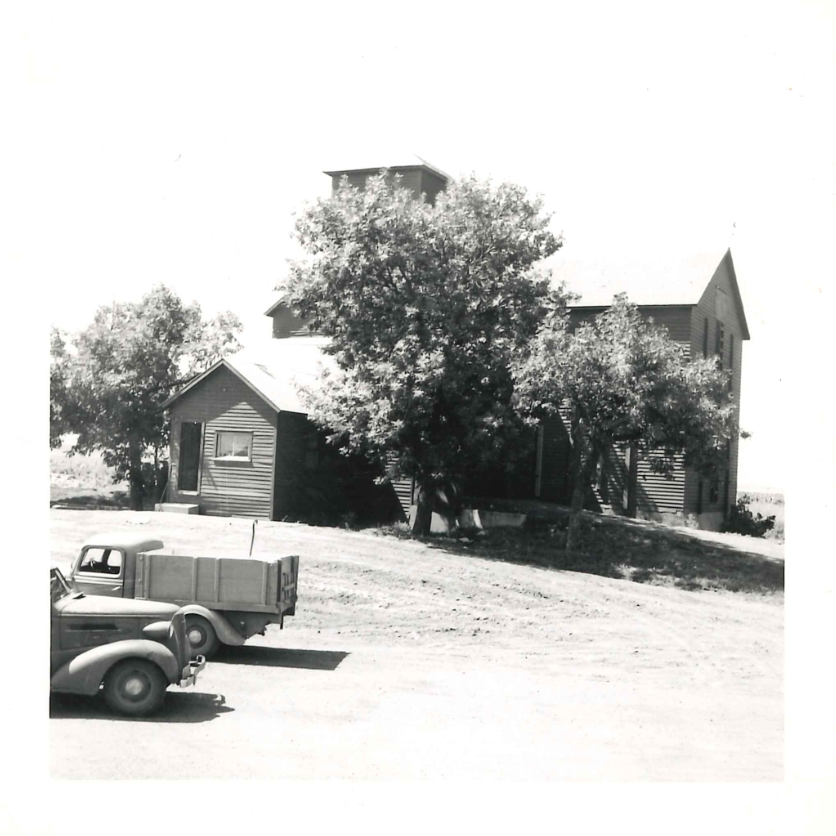 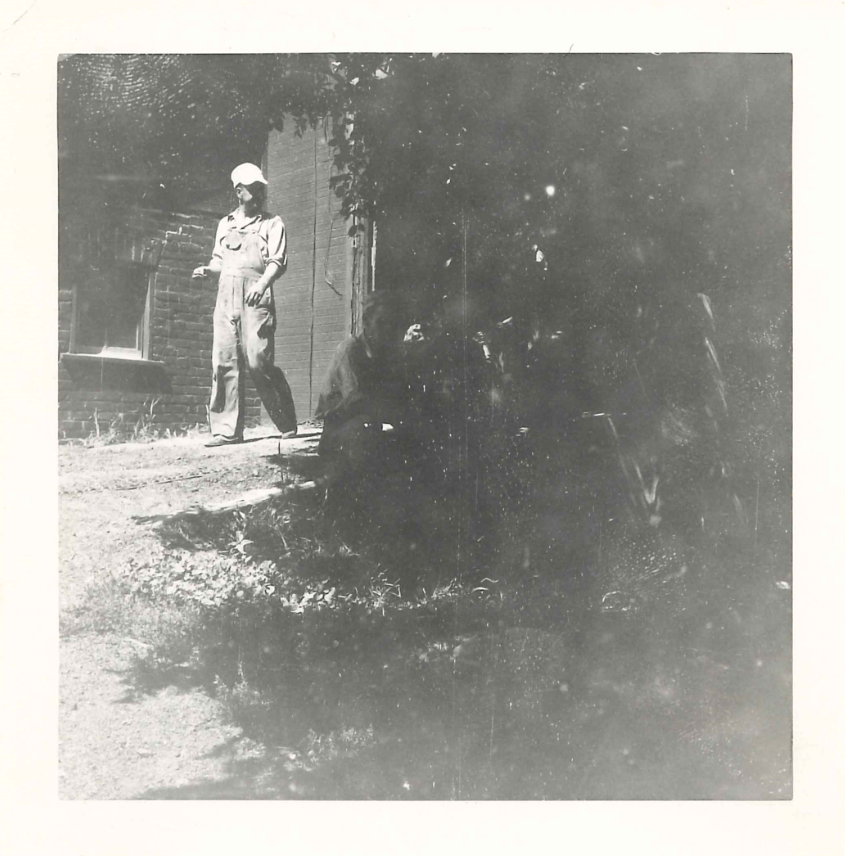 Earl Manning walking out of elevator in Burress. 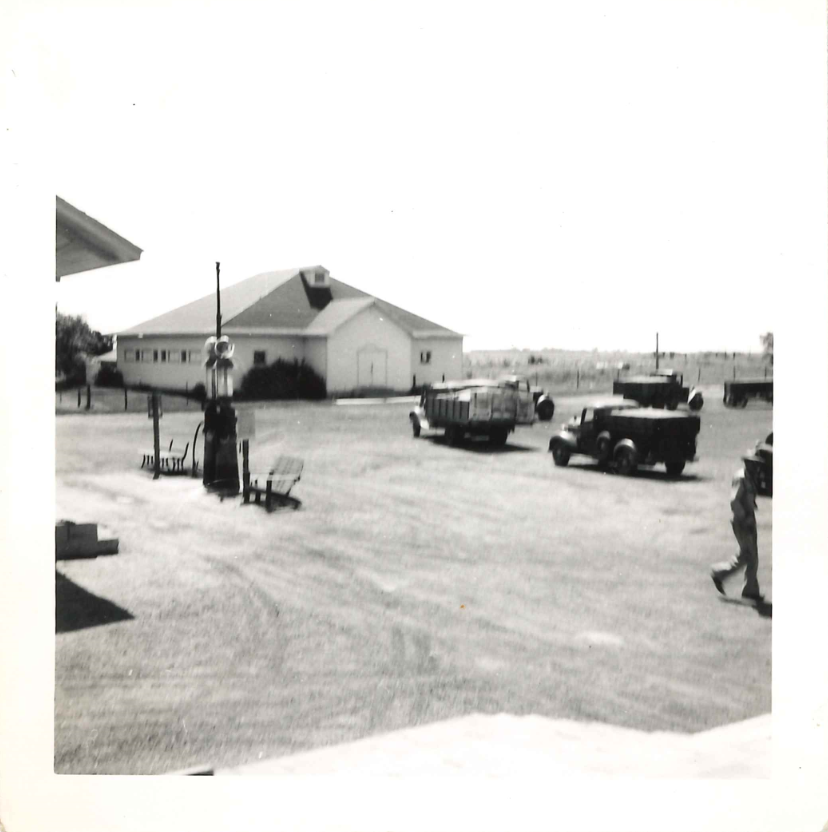 Lineup of trucks and cars waiting to get in the Burress elevator. 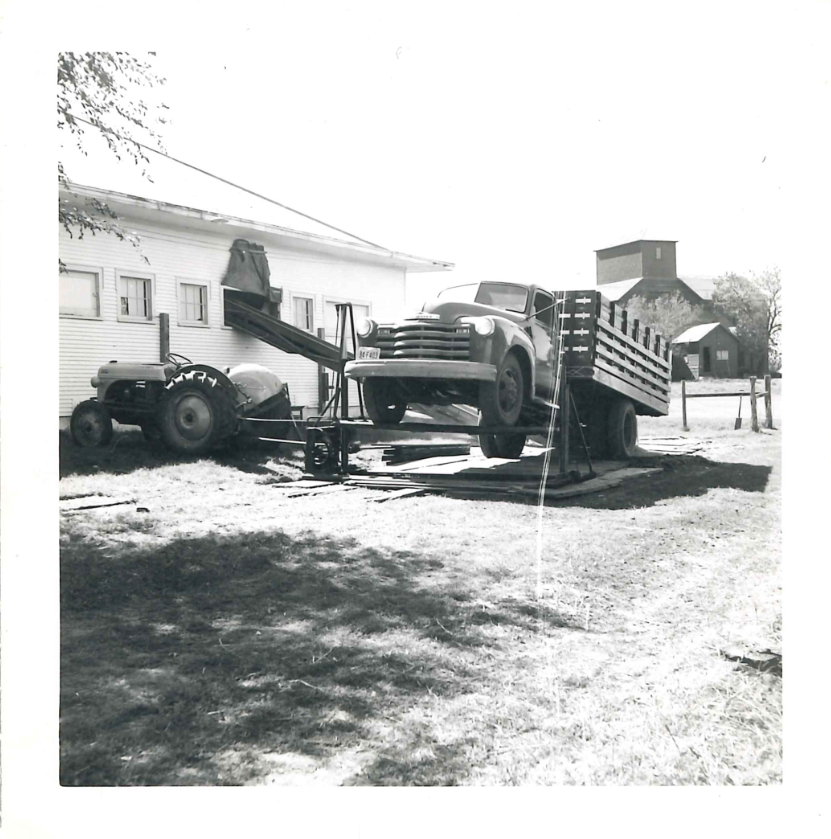 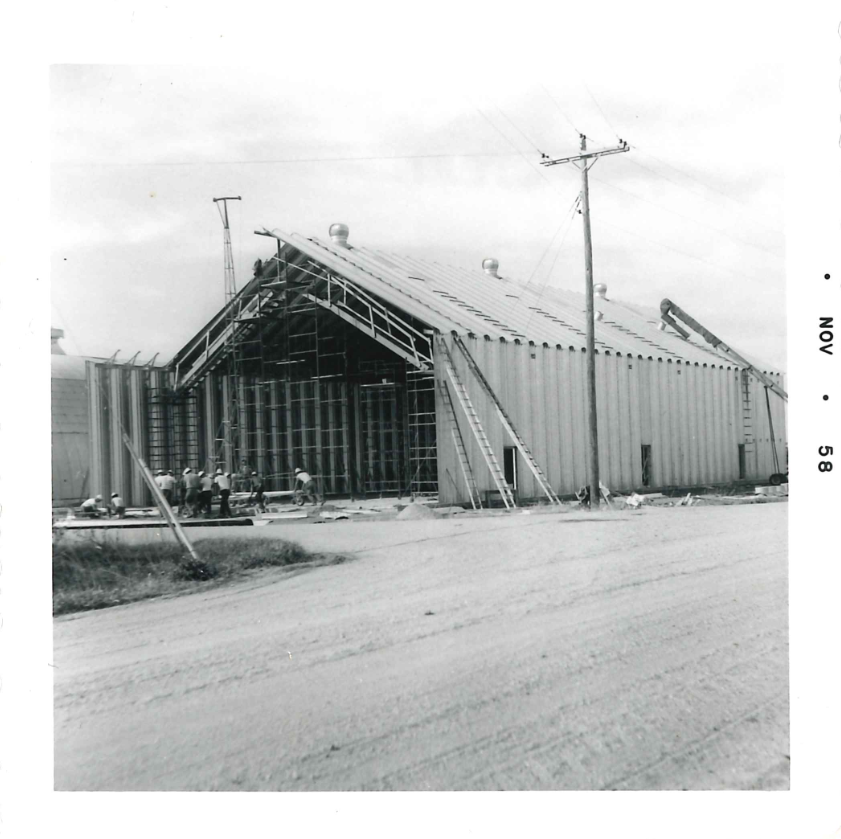 Construction of the Behlen buidling on the north side of Burress. 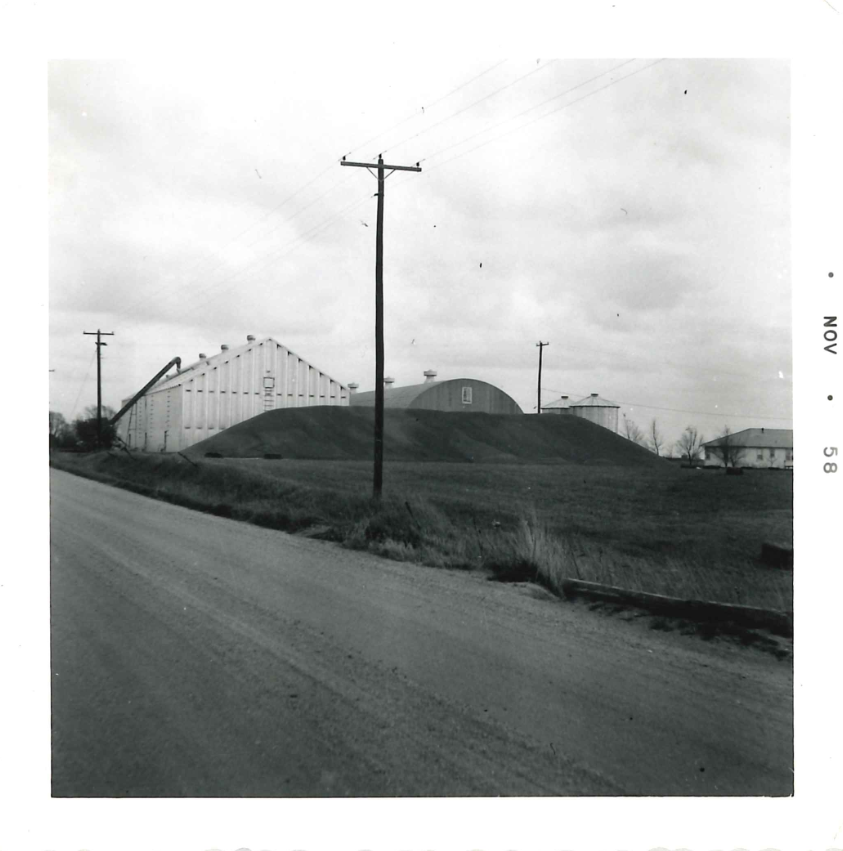 Pile of grain behind north flat storage buildings in Burress. 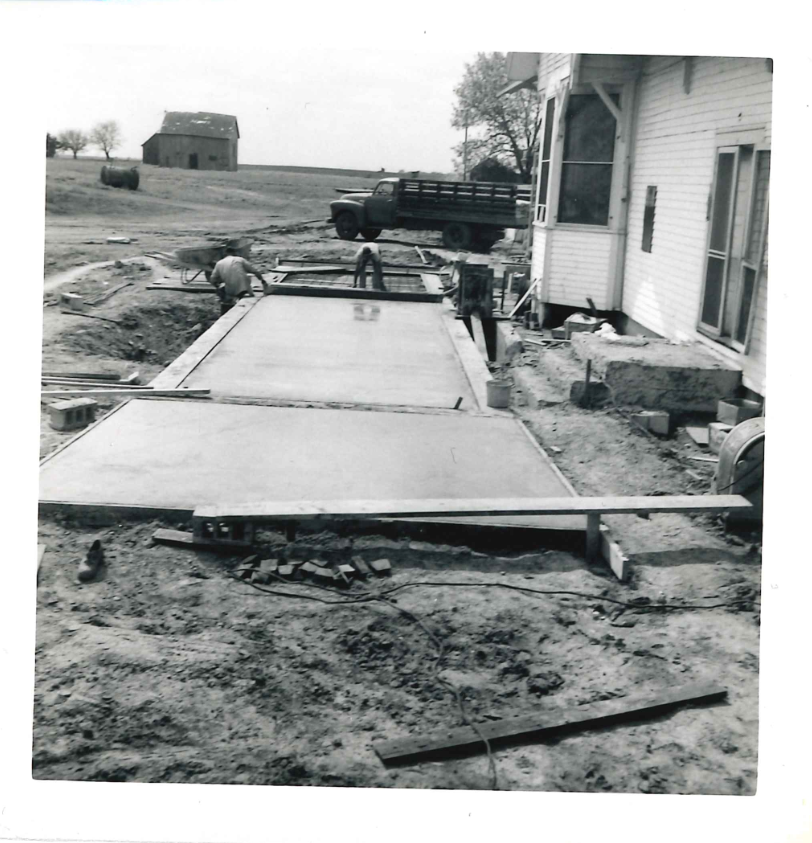 Scale being built in front of office in Burress. 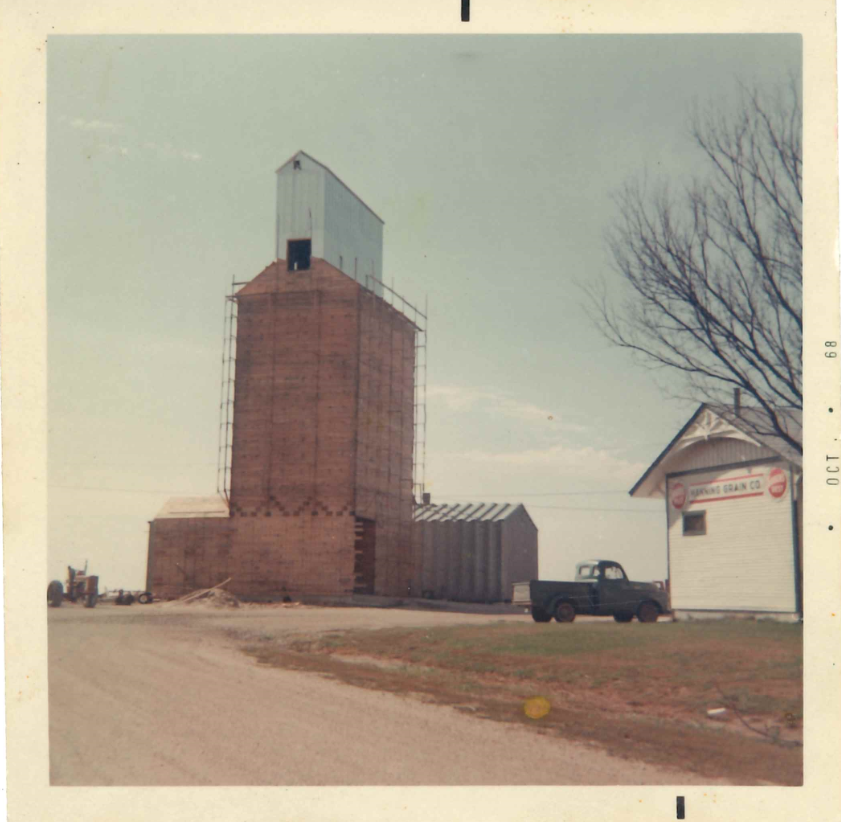 Wooden elevator being built in 1968.